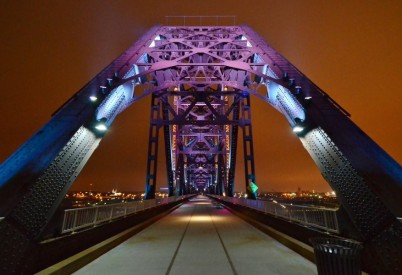 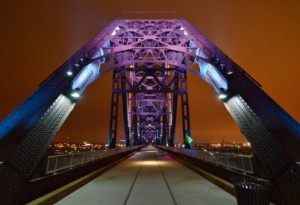 ConsensusDocs publishes a comprehensive catalog of 100+ documents that cover all your construction contract document needs.
ConsensusDocs are the only standard contracts developed by a diverse coalition of more than 40 leading associations (including NECA!) with members from all stakeholders in the design and the construction industry.
ConsensusDocs contracts incorporate best practices and fairly allocate risk to help reduce costly contingencies and adversarial negotiations.
Here are three new things recently announced by ConsensusDocs::

In an ongoing effort to improve the industry, the ConsensusDocs Coalition has released all its bond forms as part of a free package.
A new agreement for testing hazardous waste (ConsensusDocs 749) is now available.
The Coalition has also released a new owner and design professional agreement (ConsensusDocs 840) for use when the owner hires or acts as its own construction manager.
FREE BOND FORMS
ConsensusDocs publishes performance, payment, and bid bond forms. These forms offer more specific choices including subcontractor performance and payment bonds, design-build bonds (the only bond forms specific to design-build that provide an option to cover design liability), and warranty bonds. Now, they’re all available for free to the design and construction community.

“Fair bond forms, like those issued by ConsensusDocs, are necessary ingredients in achieving a balanced apportionment of construction risks,” states Mark McCallum, CEO of the National Association of Surety Bond Producers (NASBP). “Bond forms containing onerous terms subvert the ability of project owners to realize maximum competition for contracts, even precluding small and disadvantaged firms from the ability to seek contract awards. NASBP applauds the decision to make ConsensusDocs bond forms available at no charge, aptly demonstrating ConsensusDocs’ adherence to its mission to improve the industry through dissemination of fair standardized forms.” 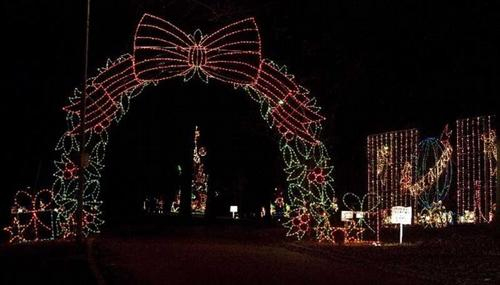 Southern Indiana and Wisconsin, NECA Chapters are Helping to Light Up the Holidays – See more at: http://www.necanet.org/news/news-release-archive/news/2014/12/08/neca-chapters-contribute-time-energy-to-electric-light-shows#sthash.LtPMMUJb.dpuf 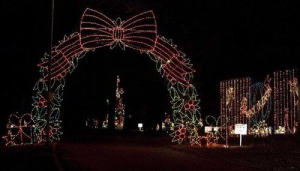 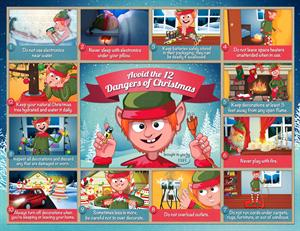 There are steps that can be taken to reduce the risks of death and injury from a home fire this holiday season. It is critical that families keep fire safety in mind while enjoying this festive, exciting and extremely busy time of year. 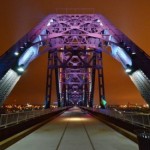